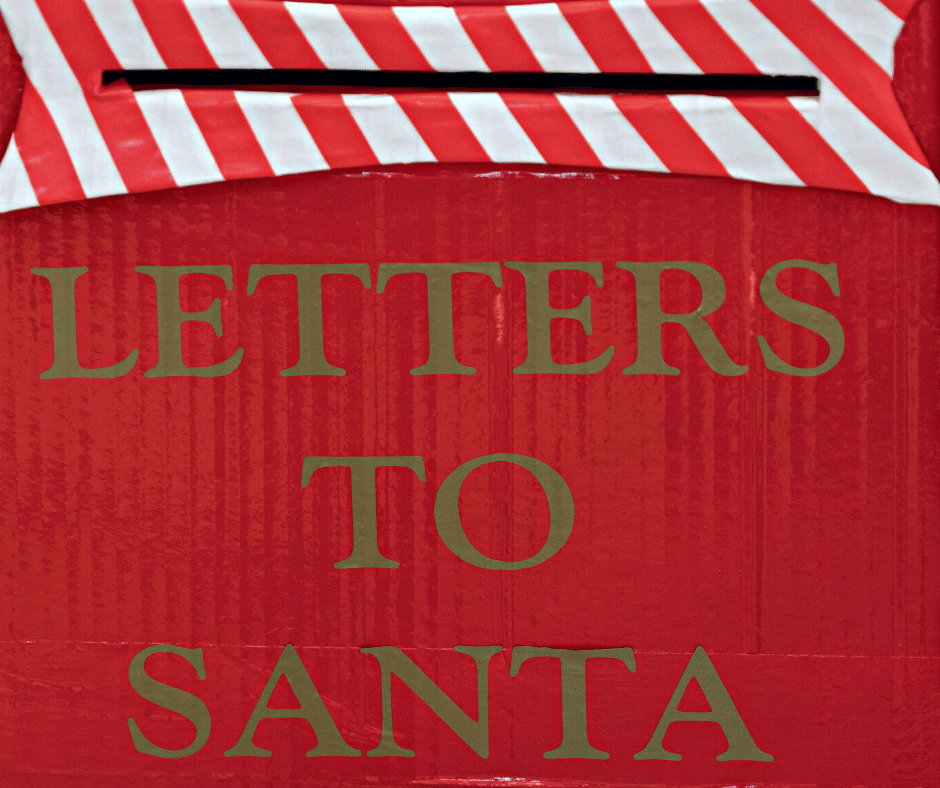 Pensacola, Fla. — Each year, kids from coast to coast send letters to Kris Kringle at Christmastime. Some people might not believe in Santa, but these youngsters certainly do—and the United States Postal Service has been working hard for over a century to make sure that presents "from Santa" are delivered under the tree by December 25th as a part of "Operation Santa." A shipping store in Pensacola is highlighting the program and how it encourages a spirit of giving this holiday season.

For the last hundred years, children have been writing to Santa with their holiday wish lists. But what happens after these letters are mailed,many ask. According to USPS, “in 1912, Postmaster General Frank Hitchcock created Santa’s first mailroom—authorizing local postmasters to open up these letters for employees to read and respond." After a few decades, the large number of letters streaming eventually became more than the postmasters could handle and the program was eventually opened to the general public. Corporations, charities, and regular citizens alike were all encouraged to participate.

The program still exists today as “Operation Santa.” It's easy for children to participate in this program. They write a letter to Santa expressing what they want for Christmas, then their parents put the letter in an envelope with the child's name and full return address. The parents then add a First-Class Mail Forever stamp and send it (it must be postmarked before/on December 12th) to Santa at his workshop address: 123 Elf Road, North Pole, 88888. Please be mindful that not every letter sent to Santa will be “adopted,” so it is imperative that letters are mailed correctly and in a timely manner.

After families write their letters to Santa, individuals or businesses can go onto uspsoperationsanta.com, create an account, and "adopt" a letter. They will then purchase the perfect gift(s) for the child before shipping it from a participating USPS location by December 19th. The gifts arrive addressed from Santa, bringing holiday cheer to children in need.

For those who wish to participate in Operation Santa and adopt a letter, pre-registration begins on November 14th and letter adoptions can begin on November 28th. Pack & Ship Business Center Warrington encourages everyone to get ready for the holiday season and help make this Christmas extra special by participating in Operation Santa.

Pack & Ship Business Center Warrington remains the go-to resource for professional packing, shipping, printing, and business service needs for the residents and business owners in Pensacola because the well-trained team is known for getting the job done right. For more information about Operation Santa or any of Pack & Ship Business Center Warrington’s services, give them a call today at (850) 455-1234 or visit their website at www.PackandShipStores.com.

Best Places To Stay When In Shipyard Hilton Head, According to An Award-Winning Realtor

Muse Treatment Praised for Helping Client Get Sober and Happy