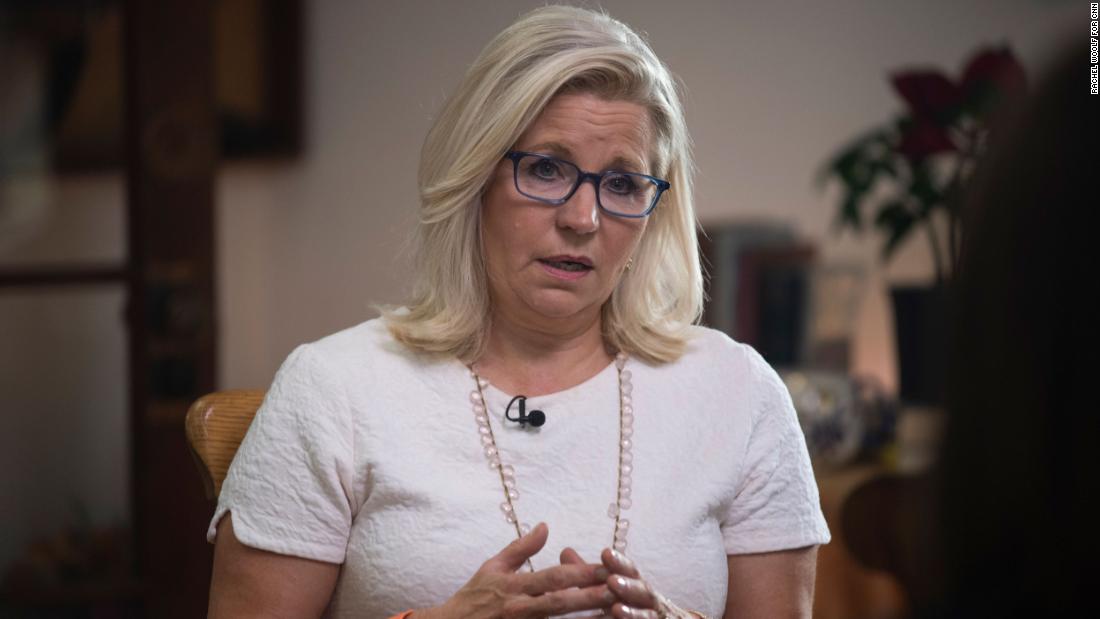 She said the House committee is "going to continue to follow the facts.
"The question for us is, are we a nation of laws?
"I don't think that it's appropriate to think about it that way," said Cheney, who's facing a Trump-backed challenger in a primary later this month.
"I think he's guilty of the most serious dereliction of duty of any president in our nation's history," Cheney said of Trump.
The House committee is preparing to release its final report ahead of November's midterm elections.
Cheney is the daughter of former Vice President Dick Cheney.
Her reelection campaign unveiled an ad on Thursday in which the former vice president lays into Trump over his lies about widespread fraud in the 2020 election.
I know it, he knows it and, deep down, I think most Republicans know it," Dick Cheney adds.
Cheney praised Pence for rejecting the pressure from Trump.
She said Pence, who, as vice president oversaw the session of Congress in which electoral votes were officially counted, "was a hero on January 6."
"We're in a situation where former President Trump has betrayed the patriotism of millions and millions of people across our country, and many people here in Wyoming, and he's lied to them," she said.
Asked why she thinks voters believe Trump, Cheney added: "It's just consistent lying about what happened about the election, playing on people's patriotism.
Source