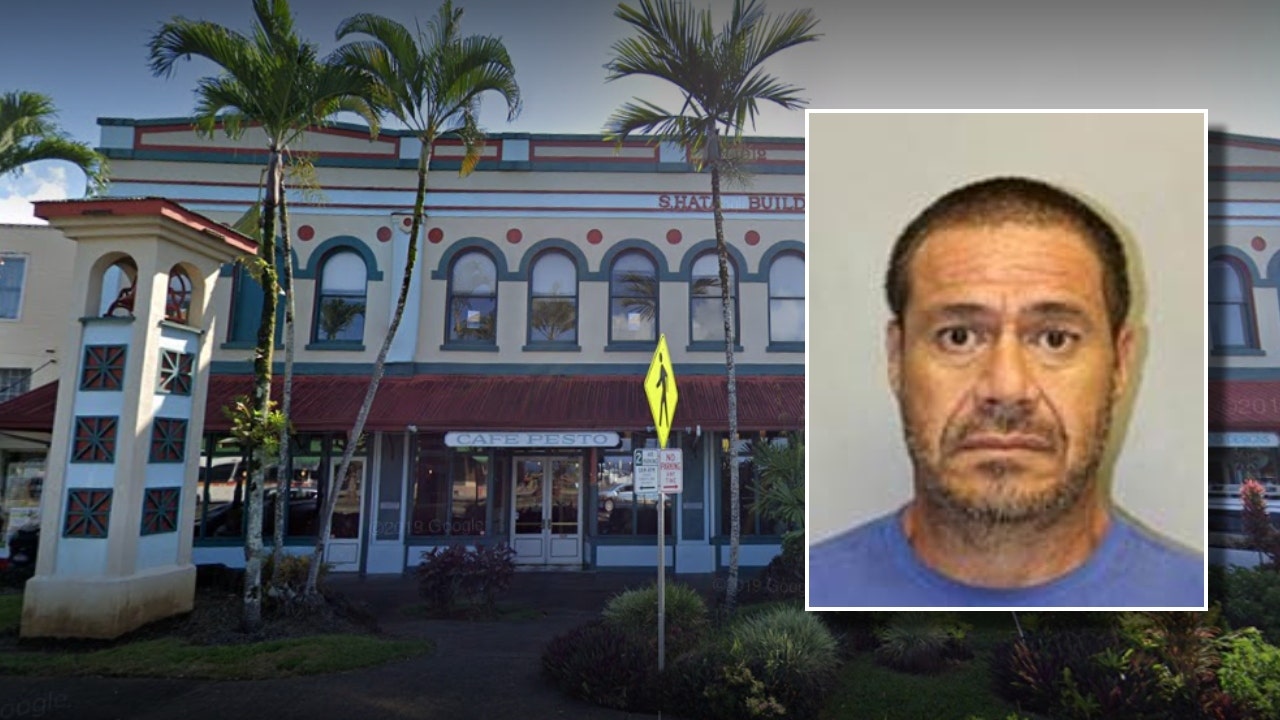 A Hawaii man and repeat offender is accused of kidnapping a girl at knifepoint and keeping her captive in a school bus before she escaped, according to court documents.
Mahi led the girl to his vehicle and instructed her to put on a disposable mask and hat.
"While driving on the highway near saddle road [sic], Mahi forced [the victim] to ingest methamphetamine by smoking.
Fearing she would be harmed, [the victim] reluctantly smoked the methamphetamine out of a pipe provided to her by Mahi," the police report states.
When they arrived at Mahi's property, he allegedly led the victim on to a yellow school bus and shackled her inside with about a three-foot range for movement, the police report states.
On Sept. 17, the victim convinced Mahi to take her to Cafe Pesto in Hilo Bay to eat.
Once they reached the cafe, the victim was able to run away from Mahi.
Good Samaritans witnessed Mahi and the victim fighting outside the cafe and saw the girl trying to run away from the suspect, who allegedly told witnesses that she was his "daughter," the report states.
"That's the girl on the news," one witness who saw the dispute said aloud, according to the police report.
Mahi then allegedly fled into a vehicle, which a witness photographed and alerted to authorities.
CLICK HERE FOR THE FOX NEWS APPThe 52-year-old is charged with two counts of two counts each of kidnapping, first-degree terroristic threatening and first-degree robbery, as well was one count each of meth trafficking and first-degree sexual assault.
Mahi, who has a lengthy criminal history, was previously charged with first-degree terroristic threatening in 2018.