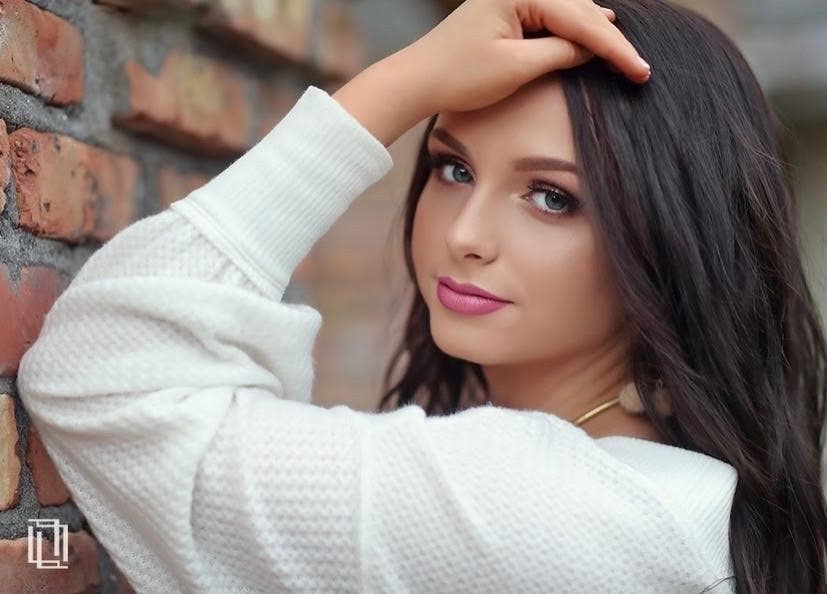 Baton Rouge officials held a press conference on the city’s crime crisis Thursday — the day after slain Louisiana State University student Allison "Allie" Rice was buried in front of hundreds of mourners.
"We can not turn a blind eye to continuous offenses by the same groups of individuals," she said.
Rice, an LSU senior studying marketing, was gunned down in her SUV Friday morning at about 2:20 a.m. while stopped at a railroad crossing on Government Street.
HUNDREDS REMEMBER SLAIN LSU STUDENT AS MURDER CASE GOES UNSOLVEDLt. Kevin Heinz, commander of the violent crime unit, dismissed reports that Rice may have been targeted by gangs.
I do understand that there was a rumor going around that this was some kind of gang initiation and this was a targeted attack.
Rice was the latest casualty of the city's violent crime wave.
LOUISIANA STATE UNIVERSITY STUDENT ALLISON RICE'S DEATH RULED A HOMICIDERice’s shattered father, Paul Rice, said that at least 500 people came to his daughter’s open-casket funeral Wednesday.
"She looked so peaceful, and she had a tiny little smirk on her face.
The FBI, the Drug Enforcement Administration and the Bureau of Alcohol, Tobacco, Firearms and Explosives are assisting in the investigation, authorities said.
A detective told Rice Thursday morning that they had processed his daughter’s car and they would release it to an impound yard.
The driver side window and front window were completely shot out, and there were bullet holes in the door, Rice said.
CLICK HERE TO GET THE FOX NEWS APP"Everybody, just please keep coming forward with information if you have it," he added.